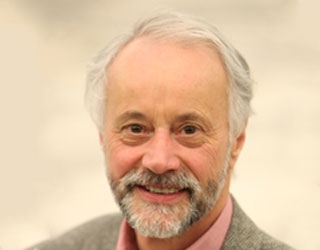 Actual function: Since 2012 CEO of Triple E&M, international research and consulting in biogas and waste 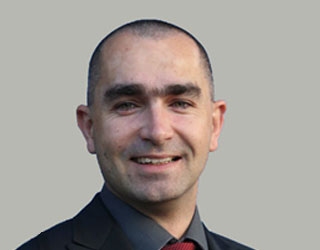 Actual function: Since 2008 CEO of NovaEnergo, international consulting, research and trade in biogas 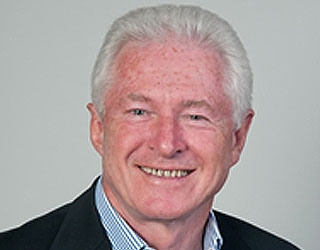 Professional experience: He has 37 years of experience in international oil and gas industries and he has been working in the field of biogas since 2004, promoting biogas technology in Hungary and other Central – East European countries. He has published several articles on the subject and has been a speaker on numerous international renewable energy conferences 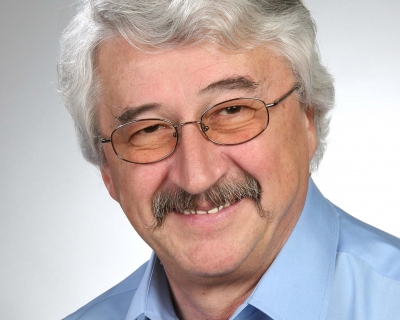 Actual function: Professor Emeritus at the Department of Biotechnology of the University of Szeged.

Professional experience: Graduated from the Faculty of Natural Sciences, University of Szeged in 1971. His main affiliation was at the Biological Research Centre of the Hungarian Academy of Sciences between 1971 and 1996. He became a full professor at the Department of Biotechnology, University of Szeged in 1996. Between 1996 and 2012 he served as department chair. He was also the Dean of Biosciences at this University for 12 years, currently Professor Emeritus. Altogether he spent 4.5 years as visiting scientist in the USA (University of California at Berkeley and University of Georgia) and 1.5 years in France (CEA-CENG Grenoble). He participated in several EU FP5-FP7 and H2020 projects in the field of biogas biotechnology. He has published more than 300 publications in various scientific journals and is a co-author of 8 patents. 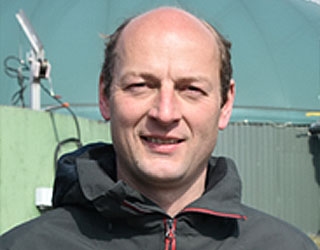 Actual function: Since 2012 founder and owner of Institute for Biogas, Waste Management and Energy, international consulting, research and knowledge transfer in biogas and biomethane as well as honorary professorship for biogas and bioenergy at Rostock University since 2009 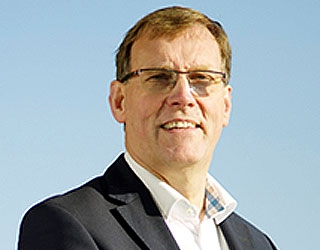 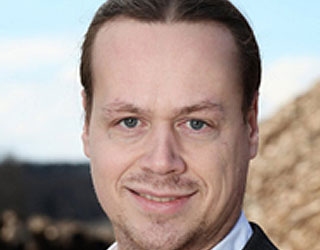 Actual function: Since 2007 CEO of Güssing Energy Technologies, since 2011 active member of the ACR (Austrian Cooperative Research), currently Digitisation Manager of ACR, since 2016 managing director of the Austrian Biogas Network (BiGa-Net), since 2014 politically independent member for European affairs of the town council Güssing.

Professional experience: Dr. Zweiler followed always a transdisciplinary approach, for instance his knowledge from the “certified fellowship management” from the university of economics supported his aim for combining technical results with the need for economical acceptance. He started to write software at the age of 12, which was the basis for several tools he and afterwards his company GET established. His main output was basic and extended design of several demonstration facilities, like the methanation plant in Güssing, as well as application for permissions, site supervision, As-Built documentation, optimisation and operation of renewable energy facilities. Since more than 10 years he focussed on international RIA, IA and CSA projects.
Besides that he managed to raise a research institute in one of the most rural areas in Austria and has done lectures at the Vienna University of Technology and FH Joaennum.

Membership: GET is active member of the ACR, where 800 employees conduct research in several disciplines. GET is a licensed Austrian engineering office, which issues certificates for AD plants for instance. GET holds three licenses from the Austrian Chamber of commerce and is member of different initiatives, like the “Initiative Sonnenhaus”. Scientists of GET are members in some international working groups, like the Renewable Heating and Cooling platform, or the District Heating and Cooling platform. There is a close cooperation with Austrian ministries; Dr. Zweiler participates at the Austrian Mission Innovation events and working groups as well as at H2020 biofuel workshops.